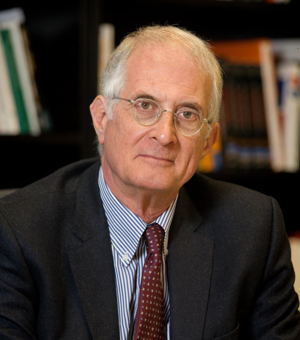 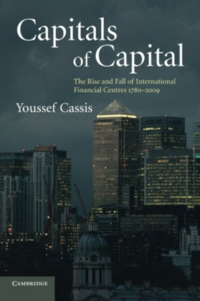 International financial centres have come to represent a major economic stake. Yet no historical study has been devoted to them. Professor Cassis, a leading financial historian, attempts to fill this gap by providing a comparative history of the most important centres that constitute the capitals of capital - New York, London, Frankfurt, Paris, Zurich, Amsterdam, Tokyo, Hong Kong, Singapore - from the beginning of the industrial age up to the present. The book has been conceived as a reflection on the dynamics of the rise and decline of international financial centres, setting them in their economic, political, social, and cultural context. While rooted in a strong and lively historical narrative, it draws on the concepts of financial economics in its analysis of events. It should widely appeal to business and finance professionals as well as to scholars and students in financial and economic history.