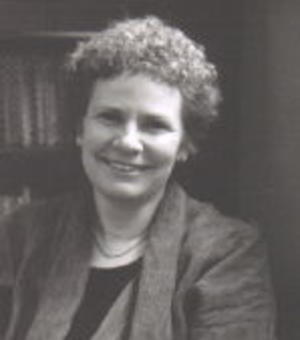 Maxine Berg is Professor of History at Warwick University and founding director of Warwick’s Global History and Culture Centre. Her research examines the global history of trade, commerce, material culture, and knowledge during the early modern period, with a particular focus on relationships between Asia and Europe. Her publications and projects have done much to stimulate global approaches to economic and British/European history during the early modern period, including her Luxury and Pleasure in Eighteenth-Century Britain (OUP 2005). She has been a key historian in articulating global historical approaches, as demonstrated in her edited volume Writing the History of the Global: Challenges for the Twenty-first Century (2013), and her ERC-funded project ‘Europe’s Asian Centuries: Trading Eurasia 1600-1830’ (2010-2014). She is an active participant in OCGH events and has helped to build collaborations between Warwick’s Global History and Culture Centre and the OCGH. She currently co-directs, with John-Paul Ghobrial (OCGH), an AHRC Network project on Global Microhistory.