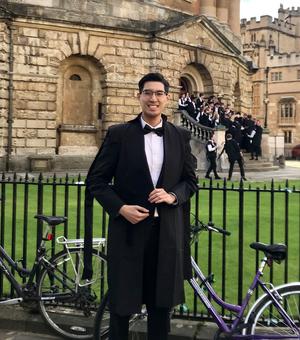 My DPhil research looks at the origin and development of museums across different British colonial possessions in East and Southeast Asia during the nineteenth century and the first half of the twentieth century. They include the Straits Settlements, the Federated Malay States, and Hong Kong. My study also touches on the museums established in the British sphere of influece in the region, such as those in Sarawak and Shanghai.