This Project is now complete

This project, led by Professor Pekka Hämäläinen and generously funded by the European Research Council, seeks to provide a wide-ranging comparative reinterpretation of the history of nomadic empires and expansionist nomadic societies from the fourth century BCE to the late nineteenth century CE. 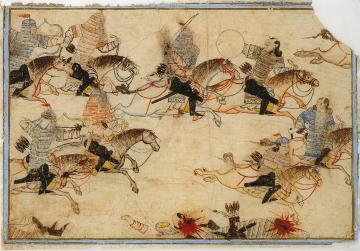 This project has three major objectives that are interrelated. First, it expands the scope of the research significantly by extending it beyond the better known Eurasian nomadic empires into the Americas, where new research has revealed - and may yet reveal - previously unidentified nomadic empires. The project also re-examines the 7th-century expansion of the Arab Bedouins as an expression of nomadic imperial formation. Second, the project develops new conceptual avenues that allow scholars to examine nomadic empires on their own cultural terms. It seeks to integrate environmental and imperial histories; re-examine mobility as an imperial strategy; and blend multiple analytical scales to review the sociopolitical complexity of nomadic societies. More specifically, the project probes the analytical possibilities of a specific spatial reorientation in which developments are viewed holistically from the nomadic domains outward in order to produce a broader and more nuanced understanding of the emergence, behaviour, and historical influences of nomadic regimes. The project's third main objective is to represent and explain nomadic empires as a multifaceted world-shaping phenomenon through process-oriented comparisons that focus on imperial dynamics rather than imperial types. 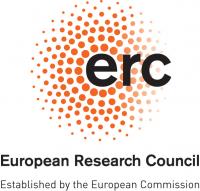