His first book, The Whispers of Cities (Oxford, 2013), explored interactions between early modern Europe and the Ottoman Empire through the circulation of information between Istanbul, London, and Paris in the late seventeenth century.  What emerges is a picture of globalization that is as much about networks, flows, and circulation as it is about the imperfections, asymmetries, and unevenness of connectedness in the early modern world.

His current research project, ‘Stories of Survival’, recovers the connected histories of eastern Christianity in the early modern world: http://storiesofsurvival.history.ox.ac.uk/ 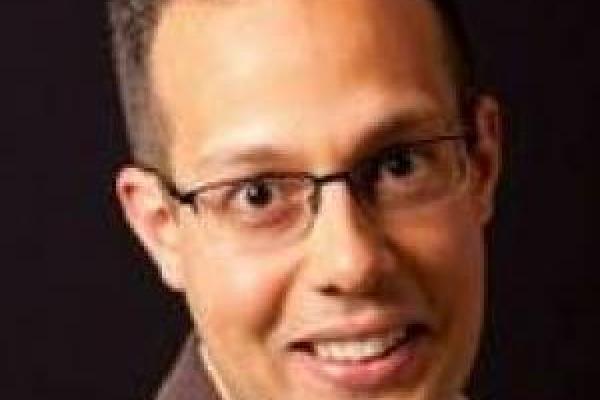