Carne Ross founded and now runs Independent Diplomat (ID), an award-winning advisory group that offers expert advice and support on diplomatic strategy to democratic governments and political groups, such as the Syrian democratic opposition and the Marshall Islands, which successfully led a large coalition of countries to demand a robust UN climate agreement in Paris. Founded in 2004, ID has been involved in multiple self-determination processes, including Kosovo, South Sudan, Somaliland and the Western Sahara, and today works with groups in Mali, Myanmar, Palestine, Sri Lanka and Syria, among others. It has also enabled the first-ever official delegation of refugees to take part in diplomatic negotiations on UN refugee agreements. Carne is a former senior British diplomat and WMD expert who resigned after giving then-secret evidence to the first official inquiry into the 2003 Iraq war.

Rethinking the Contemporary: The World since the Cold War

Organised with support from the First World War and Global Religions AHRC-funded project, All Souls College, the Asian Studies Centre of St Antony’s College, the Global History Centre and the Centre for European History, both at the Faculty of History. Convenors: Faisal Devji and David Priestland. 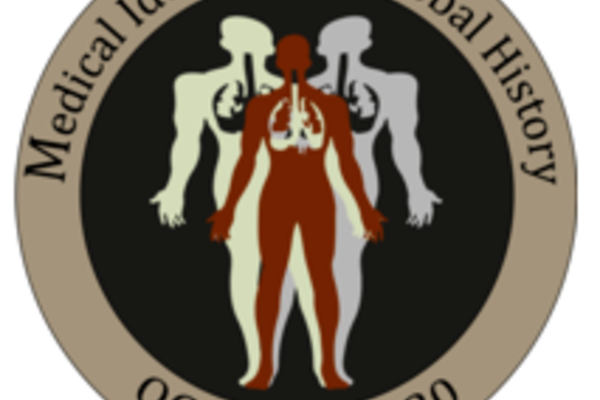 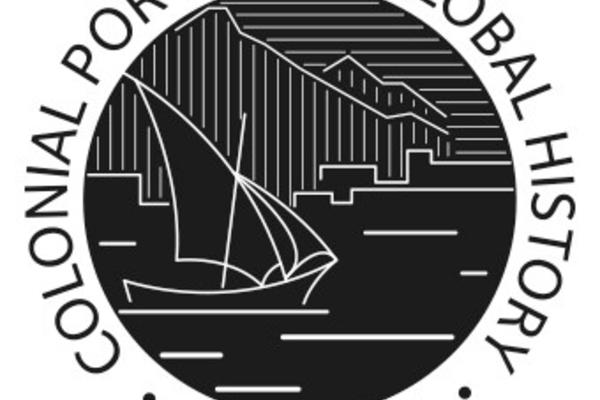