Few subjects have experienced such a dizzying ride on the rollercoaster of intellectual fashion as the academic study of modern imperial history. The field had enjoyed a renaissance in the 1960s when it was liberated from the need to justify British and other European colonialisms. The influence of Jack Gallagher and Ronald Robinson was crucial. Their famous historiographical manifesto ‘The Imperialism of Free Trade’, published in the Economic History Review in 1953, and their study of the partition of Africa, Africa and the Victorians (1961), signalled a new analytical and resolutely unsentimental approach to empire. They stimulated a fresh generation of researchers to explore the mechanics of rule and ‘collaboration’, the constraints of geopolitics and the significance of ‘informal empires’ of trade and finance in Latin America and China. But by the 1970s the wind had changed. Now it was the history of new post-colonial nations that seemed most relevant to understand the emerging ‘Third World’ at a time of intensifying rivalry between East and West. This, and the availability of new government funding (those were the days!) made ‘area studies’ much more attractive to younger scholars than the imperial systems of which they had once formed part. By contrast, public attitudes in Britain, from government downwards, turned away from empire history as if from an embarrassing relation. Europe was the future. Empire was a non-usable past. Amnesia was best.

Click here to read the full article in The Oxford Historian. 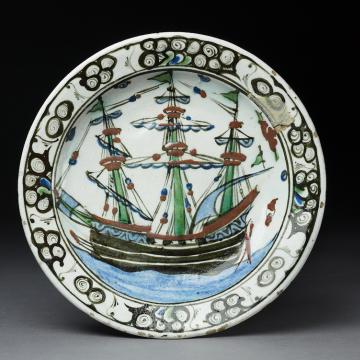