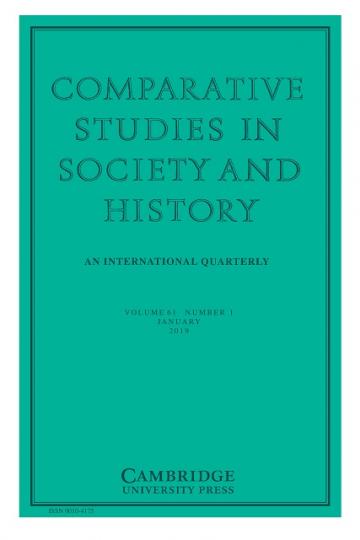 How and where were new African nations made at the moment of decolonization? Focusing on the periphery rather than the center provides an insightful answer to this question: imposing national identity in border regions with mixed and mobile populations, dynamic migrant flows, and cross-border linkages was a task fraught with contradiction. This article explores the establishment of Zambian political and diplomatic space in the Democratic Republic of Congo and the activities of Zambian political and diplomatic representatives in the southern Congolese city of Elisabethville in the early-to-mid 1960s. It does not assess how effective these officials were in imposing a sense of Zambian national identity, but rather what their efforts reveal about the ideas and values that informed state elites’ assertions of national identity and their relationship to history, local identities, and moral codes regarding, among other things, customary authority and gendered behavior. The article argues that nation-making in newly independent states involved the assertion of not only state sovereignty over territorial space but also symbolic power, the right to classify, and the moral and political notions that underlay ostensibly bureaucratic, disinterested state structures. Analysis of the attempts of Zambia's first diplomatic representatives to establish and assert their notion of Zambian-ness reveals the fragility of new national identities and the extent to which elites sought to underpin these identities by the assertion of moral certainties.

Miles Larmer is Professor of African History at the University of Oxford (St Antony’s College). He is the Principal Investigator for the ERC-funded ‘Comparing the Copperbelt’ project (http://copperbelt.history.ox.ac.uk).