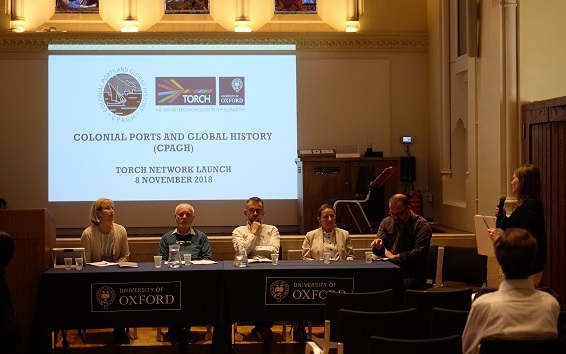 The beauty of The Oxford Research Centre in the Humanities (TORCH) resides in the interdisciplinarity of its networks, and as a result the research center provides crucial support and structures for original initiatives when researchers from the Humanities and beyond come together. November 8th was the official beginning of one such innovative project: St Luke’s Chapel, in the Radcliffe Humanities Quarter, hosted the launch of the ‘Colonial Ports and Global History’ network (CPAGH), which is co-founded by an anthropologist, three historians and two musicologists from Oxford.

CPAGH’s launch achieved just that purpose: the event brought together six panelists from different fields of the Humanities, Arts and Social Sciences, giving short position statements on the question of Colonial Ports: Nodes of Global History? interspersed with live segments of music from and/or associated with colonial ports. Erica Charters (History) opened the event with a case-study of the eighteenth-century military port of Rochefort, in France, linking it to the global history of disease, warfare and colonial ports. The idea that the ‘colonial’ character of a port did not necessarily displace it to foreign lands, and that the building of ports enabled imperial needs, gave a sharp focus on the interconnectedness of the port system in the process of empire-building. She was followed by Robert Blyth, Senior Curator in World History at the National Maritime Museum, who asked questions that were widely debated during the final discussion: How and when does a port become colonial? When do ports cease to be colonial and how? 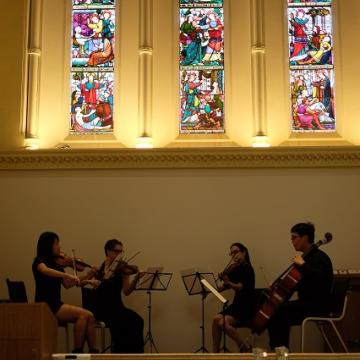 Elleke Boehmer (English) then shared an inspiring piece of her own writing, exploring her personal deep connections with the South African port-city of Durban, as well as its location, history and association with the Indian Ocean. Linda O’Keeffe, lecturer and sound artist from Lancaster University, talked about post-colonial Heritage and Feminist Art-making. Focusing specifically on Ireland, she asked the audience ‘after one has been colonized, does one know how to be independent?’ and presented the audience with one of her sound installations. David Pratten’s presentation (Social and Cultural Anthropology) focused on Port Harcourt and the impact of oil exploration in the Niger Delta, especially in the artistic and musical spheres. Finally, the last statement was given by Reinhard Strohm (Music), who focused first on how East Asia had become the candle bearer of Western Music, and then broadened his discourse with an overview of the different existing projects to write a Global History of Music.

The three music segments told their own stories. The d minor prelude from the unaccompanied cello suites by Bach symbolized the double coloniality of Pablo Casals as well as the classical music culture in Puerto Rico. A Sign Song of a Mild Flower was a product of the colonial history of the Japanese empire and Taiwan. The dance movement from Five Fantasiestücke by Samuel Coleridge-Taylor presented a colonial imagination of African music of a British composer. The concluding discussion was a reflection on the relationship between the ports and their hinterland, and the collapse of that relationship when ports become globalized, ending on a consideration of our contemporary sea-blindness: because of the disconnection between urban lived spaces and de-populated, rationalized ports, we do not see ships and ports as part of our lives anymore and lose our maritime sense of outward connectivity. Then again, have other ports – such as airports – taken their place as nodes of connectivity in the twenty-first century? And how does it transform processes of immigration and movement across borders, as such spaces become increasingly extra-territorial enclosures? 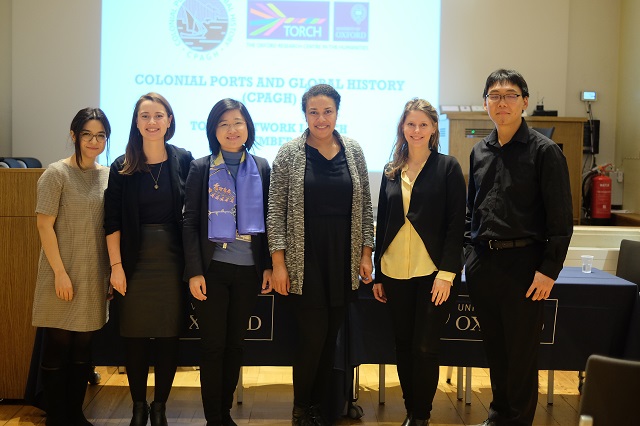