In the first week of Trinity term 2019, the ‘Colonial Ports and Global History’ (CPAGH) interdisciplinary network hosted its first international conference. Thanks to the support of The Oxford Research Centre in the Humanities (TORCH), the network was able to use the Grade II listed St. Luke’s Chapel in the Radcliffe Observatory Quarter to welcome a wide range of speakers and participants from the UK, Europe, the Middle East, the United States, Russia and Australia. This diversity was reflected, too, in the great range of research topics and backgrounds that were represented at the conference, bringing together historians, musicologists, linguists and visual anthropologists. Indeed, the title of the conference – ‘Sensing Colonial Ports: Agency, Affect and Temporality’ – was envisaged to foster creative dialogue, and the rich array of presentations and discussions that emerged from the two days of proceedings proved just how thoroughly productive the interdisciplinary humanities could be.

The conference began with an unusual format: a dynamic, World Café workshop that immediately engaged the participants, presenters and organisers in some of the key and contentious questions related to the study of colonial ports and global history. What and who does the ‘port city’ involve, for instance, and what specific approaches does it command? Does the term ‘colonial’ negate agency, or should it be rethought according to varying hierarchical structures and power relations? But also, what are the ethical questions and the preconceptions embedded in the study of various imperial maritime spaces, and how do such spaces help redress long-muted silences in the archives?

These discussions allowed every attendee to be a speaker and a discussant from the initial hours of the conference, also facilitating the transition to the more traditional, panel format. The four ensuing panels were structured around the key themes of the conference: senses with food, music and sounds; conflicting temporalities; the formation of global bodies in colonial ports; and finally, the affective registers that developed in these spaces.

In the first panel, ‘consuming colonial ports’, the presenters examined the food and musical experiences that derived from colonial networks and encounters, experiences that were particularly acute in the context of port cities. The sensory experiences of taste and sound, more specifically, enabled the presenters to question established agencies. Therefore, experimenting with these senses can reveal the collapse of narrative temporalities. A key question that was asked, and remains open, is: ‘When did exotic tastes, smells and sounds become enticing?’

The second panel reflected on the question of timing in colonial ports, and considered how they were located at the intersection between global time and local temporalities. The presenters deliberated from different standpoints the question of time, offering perspectives on how maritime spaces and their temporality can increase (perceived) cultural distances, and, deny coevalness. The presenters also discussed the social transformations involved in the adoption of a ‘uniform’ time, facilitated by greater global connections. Finally, they reflected on the invented and perceived timelessness of the homeland for migrants, this experience being considered essential for certain groups of migrants.

The third panel, focusing on the embodied experience(s) of colonial ports also raised fascinating questions and perspectives regarding the affective and sensory experiences facilitated by these spaces. How do differing groups of individuals experience port cities, from colonisers and seamen, to convict workers? One proposition was to embody these stories through voicing them and creating oral history out of the written archives. Other reflections linked the body to the space(s) of the colonial port, through the existing diseases and ascribed diseases associated with it, also highlighting the strategies involved in the transformative temporalities of some forms of labour and seclusion specific to port cities, such as the sea journey, unfree labour and the isolation of convict workers.

Finally, the fourth panel explored the affective registers as applied to the sensing of colonial ports. Here, the presenters looked at literary iterations of experiences of displacement in colonial ports, preferred representations, and the narratives and archival absence of certain voices. The complex sense of belonging associated with colonial ports was strikingly contrasted with the entanglement of the ‘port’ with the colonial or imperial ‘city’.

The CPAGH 2019 conference was fortunate to have not just one, but, two keynote speakers from History and Musicology. To conclude the first day of the proceedings, Prof. Leila Fawaz (Tufts University) reflected on the port cities of the Levant during the late Ottoman period, specifically on the unique history and trajectory of the city of Beirut, which emerged as a prominent commercial port in the nineteenth century, and is to this day unparalleled in the East Mediterranean. Prof. Fawaz particularly insisted on the collusion between cosmopolitan ideals and commercial interests, which enabled a lesser interdependence on Western powers and helped accommodate diversity by easing historical grievances. To some extent, the case of Beirut reveals how precariousness, and instability, became an accepted form of identity that allowed the port and the city to endure political strife and crisis. To conclude the conference, Dr. Benjamin Walton (University of Cambridge) offered a thought-provoking lecture on how opera played a dominant ideological role as a vessel for the transmission of European civilizational values, while also concealing the sometimes disruptive realities of operatic performances in port city environments. ‘Port operas’ operated as mirrors and commodities – but were also the vectors of global historical fantasies and critique. Dr. Walton urged the audience to reflect on the complex soundscapes of colonial ports, in which can be simultaneously heard populated noise, oppression and problematically silent elites.

If you wish to receive news from CPAGH and follow the network’s upcoming activities and events, send an email to: cpagh@torch.ox.ac.uk

The founding members of the CPAGH network are: 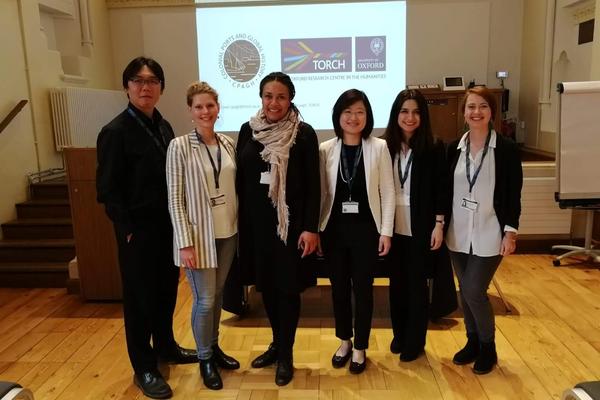 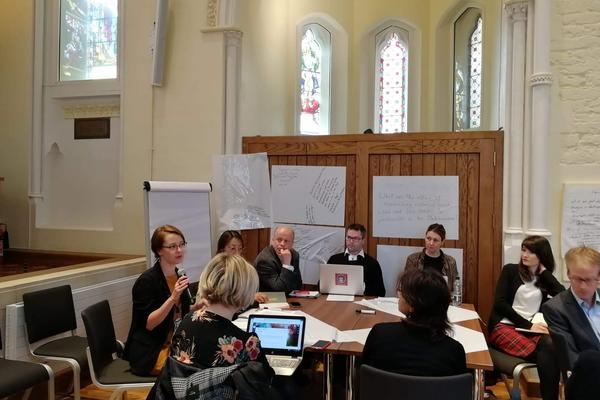 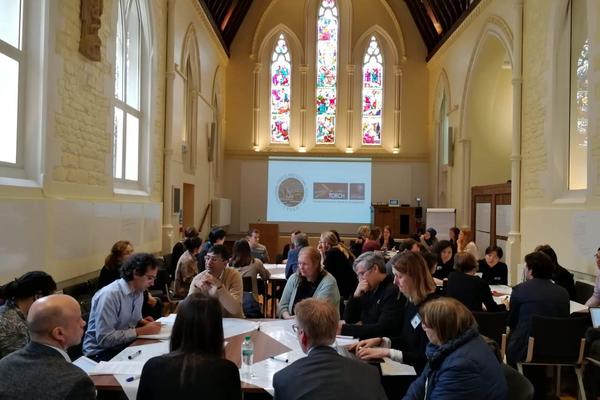 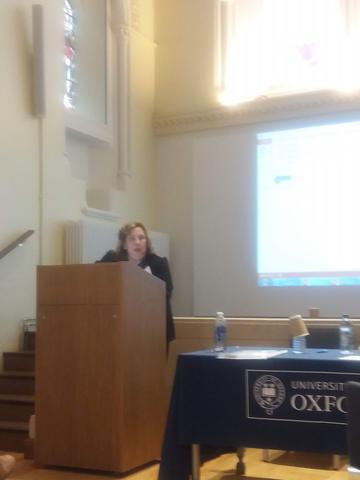 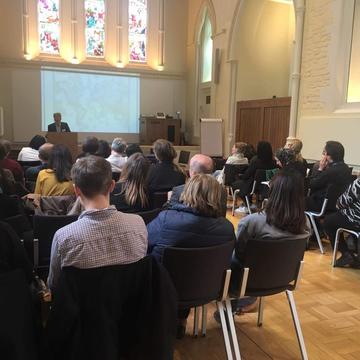