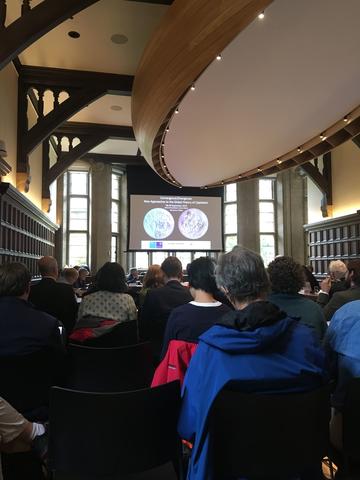 In recent years, there has been a resurgence of interest among scholars in global history and the history of capitalism. Kenneth Pomeranz’s Great Divergence has been a foundational text for this movement. In his influential thesis, Pomeranz argued that the West came to dominate geopolitics during the nineteenth century. According to Pomeranz, developmental differences between Europe and China were minor prior to this time.

Twenty years after its publication, global historians and historians of capitalism still debate when and how the West came to dominate. However, questions remain about how far the Great Divergence continues to be a useful framework for discussion. The conference convenors assembled cultural, economic, and political historians of global capitalism with the aim of starting a conversation about the relationship between capitalism and global history.

The program was divided into thematic panels, based around the broad theme of global divergences and convergences from the 1500s to the present. Panelists discussed a broad range of topics that spanned from the timing and causality of the Great Divergence to the global history of labour and the household.

Many participants sensed that the guiding questions that had consumed economic historians and some global historians are now spent. In the wrap-up session, Jeremy Adelman suggested that the conversation needed to shift from the issue of convergence and divergence. He called instead for greater discussions around integration and disintegration, as well as the tensions over interdependence across long distances.

The conference was an exciting event and a fitting tribute to the work of Patrick O’Brien. Presenters and attendees, many of who were early-career researchers and graduate students, engaged in lively discussions that continued over drinks and dinner. We hope that this marks the start of an ongoing conversation.

To view videos of the conference presentations click here.

The conference received funding from the Global History of Capitalism Project and Brasenose College, Oxford. 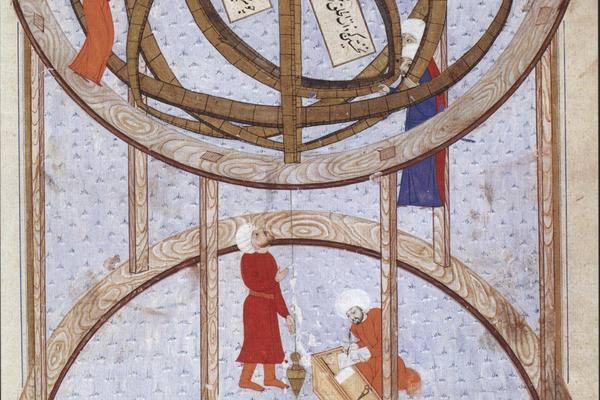 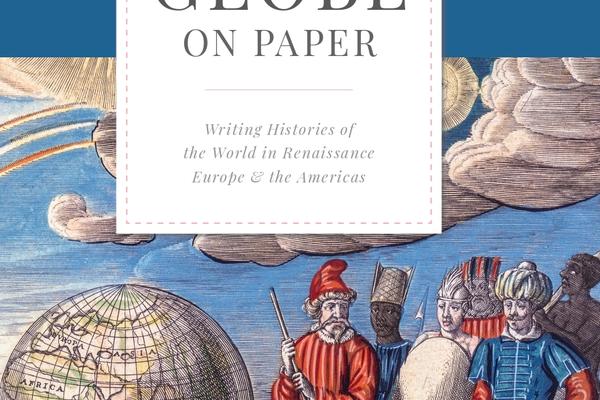